Hello! A few weeks ago, because of carantine etc. I started to work remote from country house.

Previously there was no dedicated internet connection. It was quite enough to use internet sharing from smartphone. Besides that, country house was mainly place for having rest, not for permanent living and working. 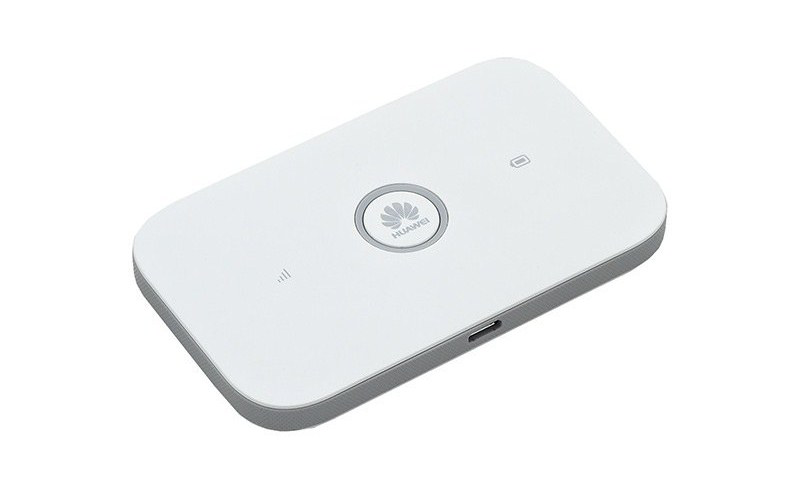 Fast and simple solution was 4G router HUAWEI E5573Cs-322. Previously I was using similar router. In general, it was fine. But, in that case internet was need only for web-serfing.

This time I had similar problems:

In general, it is good option for single user and good 4G signal. 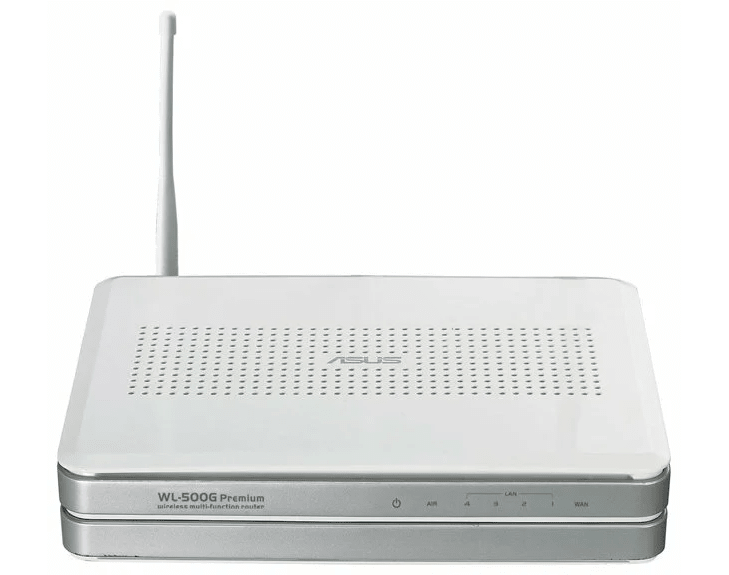 Previously I used such solution. There is an old router ASUS WL-500GPv2 with custom firmware by Oleg. And there is an old unlocked 3G modem by Megafon, aka HUAWEI E173. There are 2 usb ports in router. By default, it can be use for printer of flash drive connection. But custom firmwares allow to use it for USB modems. Support of specific modem should be checked, probably, experimental way. Unfortunately, only 3G modem worked properly. 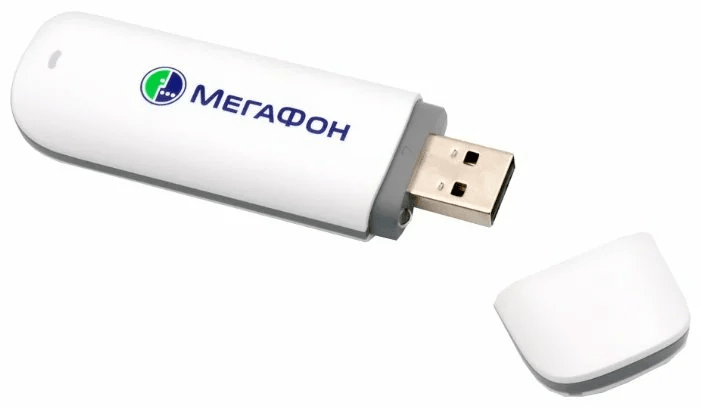 That's good option for its time. But there are still some problems: 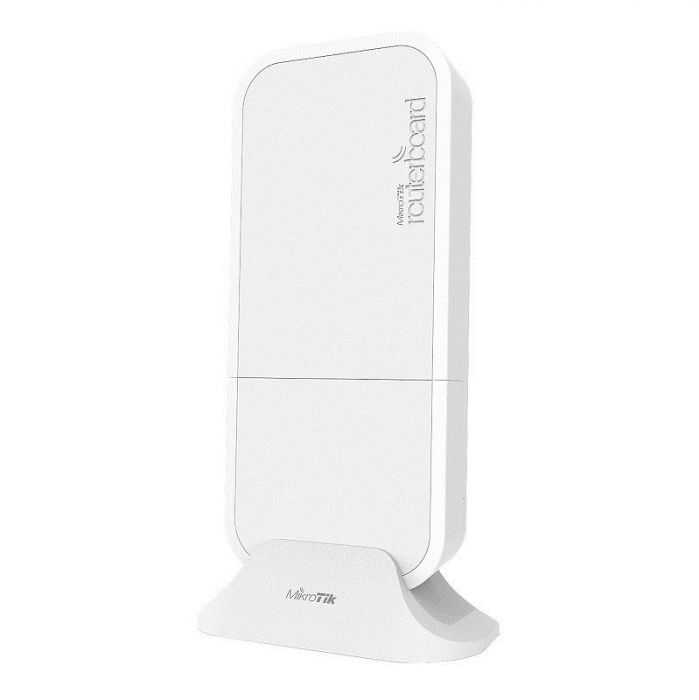 But most qualitative. Finally, I decided to use 4G router MikroTik wAP LTE kit with external antenna. Previously I used MikroTik hAP AC2 as a home LAN router, and it was quite good. There are a lot of configuration options of RouterOS. Even if I never used most of them. Firstly I thought, that it might be hard to configure. But it was quite simple. Anyway, there are a lot of tutorials in network. 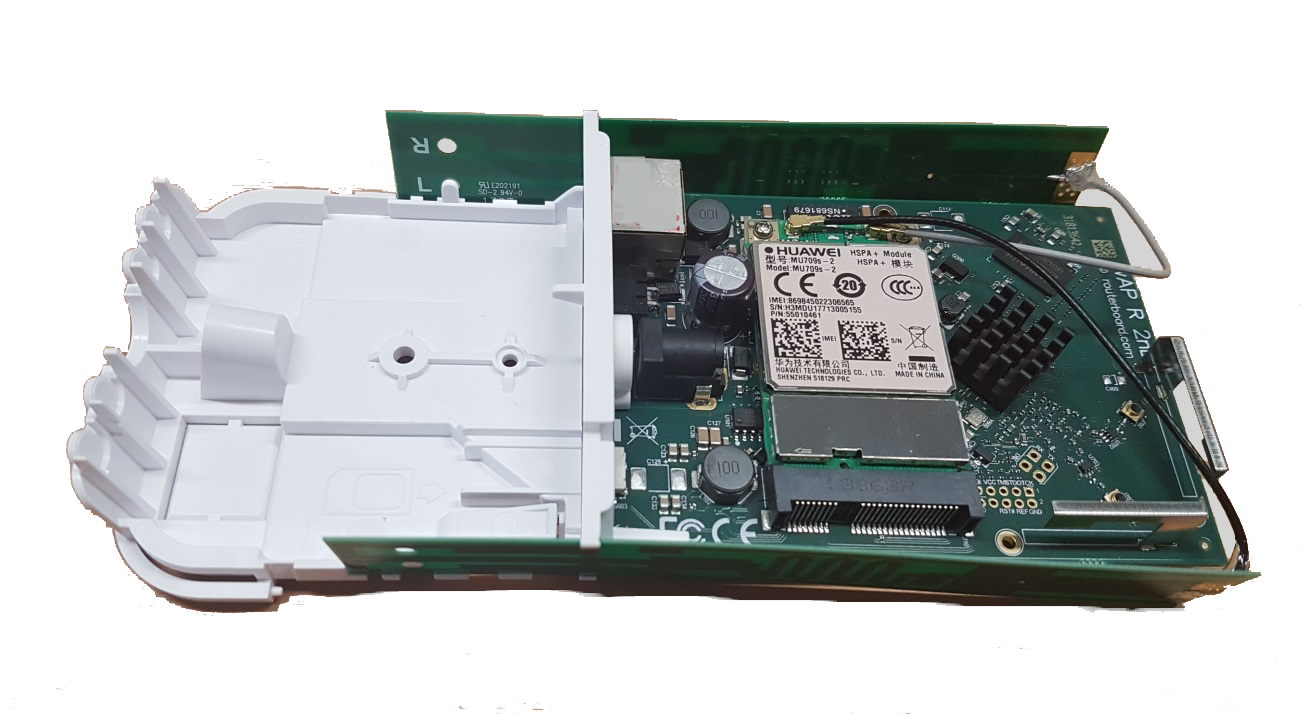 MikroTik wAP LTE kit configuration was quite simple as well. I used this instruction. For the first time I was using it with internal in antenna, while I was waiting, until external antenna and wires were delivered. Internal antenna is quite big, located on the left and right sides of device case. Internal antenna also works quite good, and probably it would be enough to use it. But I already decided to use external one, so, lets go ahead. 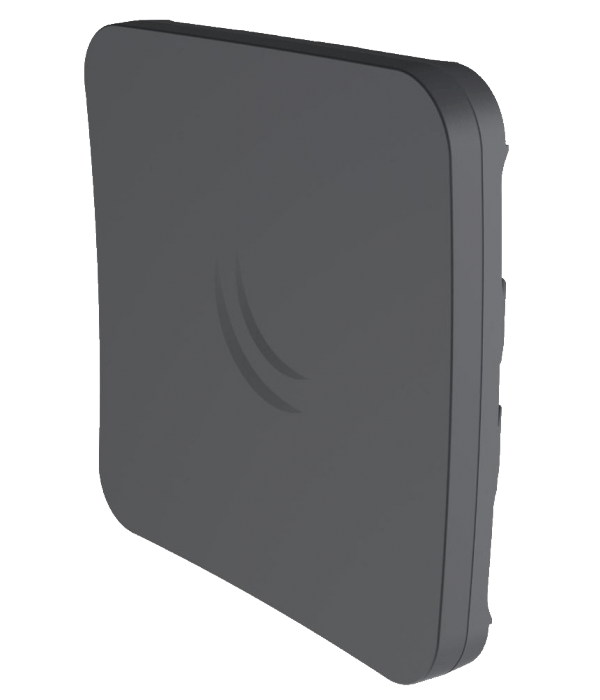 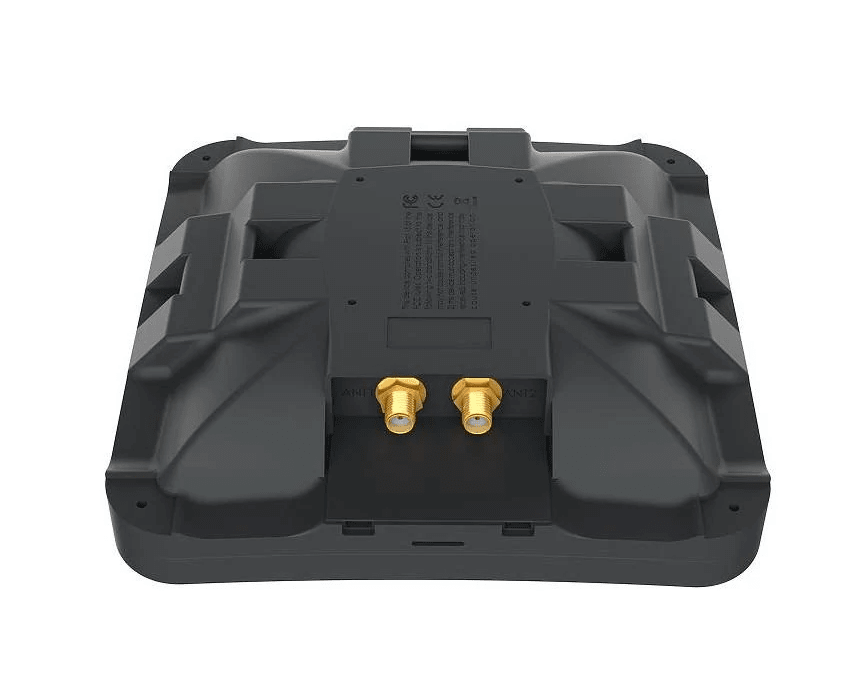 It's possible to use different antennas. I decided to use MikroTik mANT LTE 5o with wires - 2 x MikroTik ACSMAUFL and 2 x MikroTik SMASMA. 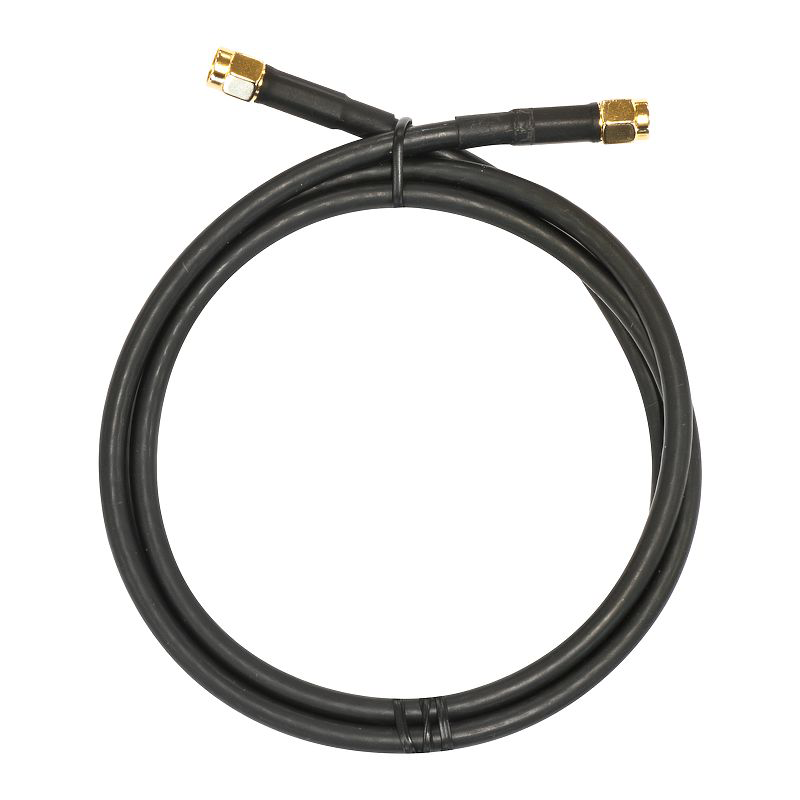 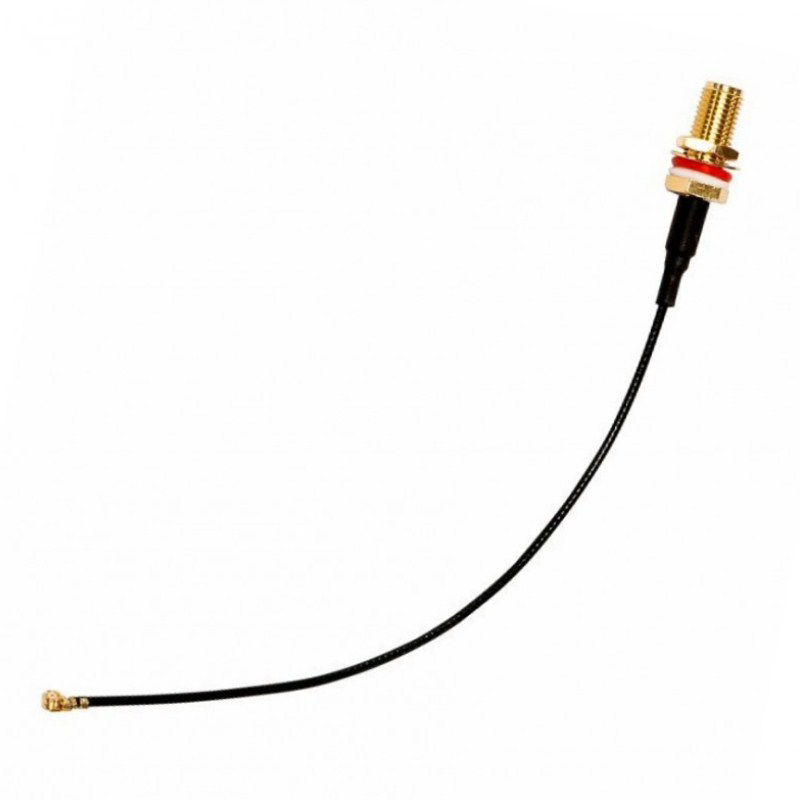 There is connection schema и тут. It's important to remove glue for disabling internal antenna. It can be done using spirit.

MikroTik wAP LTE kit can be used as an access point, but there isn't so powerful WiFi. I enabled it anyway, but I also attached 2 another routers(one of them is ASUS WL-500GPv2) using wires, one by one. I placed them in different parts of house. Then it is good coverage everywhere.

I used Tele2, mainly because of friendly pricing. Beside that, it should be allowed to share traffic to another devices.

In fact, it doesn't work on unlimited tariffs, so I have to use tariff with limited traffic.

Finally, I chose My online+ tariff for 500rub/month, which includes 40GB traffic. Additional traffic can be bought on Tele2 stock exchange for about 500rub per 10GB. In general, I would spend about 100GB/month, depends on how many meetings I have etc.

Connection speed can be different depends on time, weather, 4G network activity etc. Average ping is about 25ms, average spped is about 8Mb per sec, which is quite enough for comfortable work.