Docker on Windows 10 with WSL2

Recently I tried to run one of my projects on Windows 10. I use Linux as my development environment and run projects in Docker. Docker works great on Linux.

Previously I also tried to use Docker on Windows/Mac, but all the time I had different issues. Finally, I just installed Linux into Virtualbox and used Docker there.

Everything becomes better when WSL was introduced in Windows 10. WSL creates a Linux environment in Windows 10. It's not just a virtual machine, Linux is somehow integrated into the host environment. WSL2 is compatible with Docker for Windows.

I would recommend installing all the latest Windows updates before. I couldn't configure Docker + WSL without it. At least, it's important to have 2nd version of WSL installed.

I enable WSL and install Docker using this tutorial. General steps are: 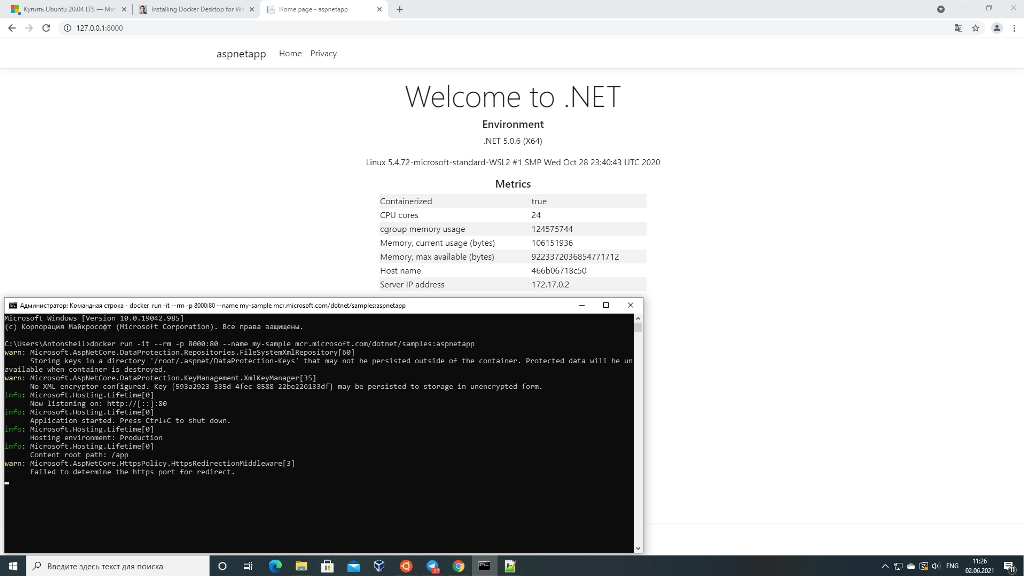 Linux distro can be opened like a desktop app, login happens automatically. Then the user comes to the home directory and can use standard Linux utilities like htop, mc etc. 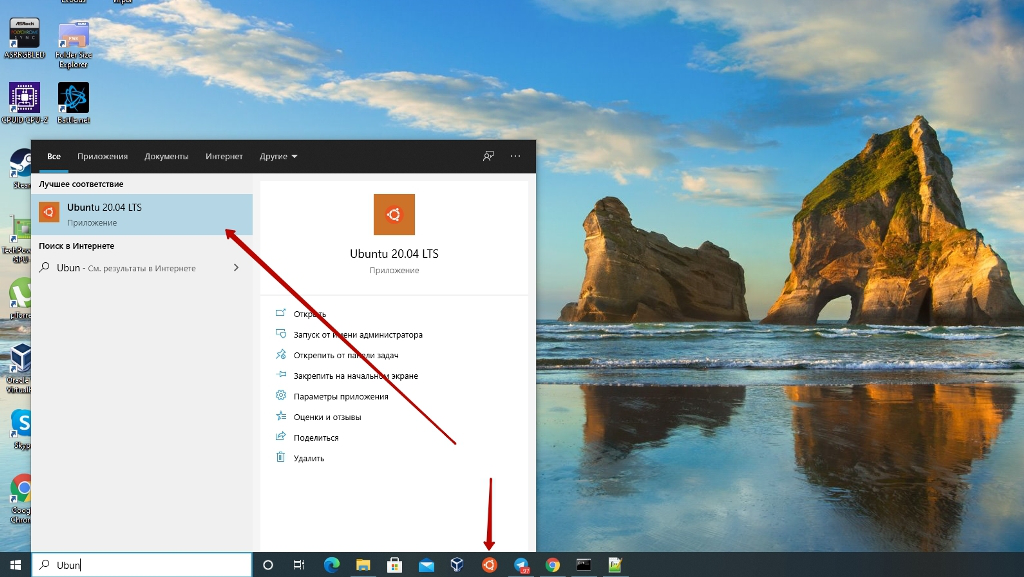 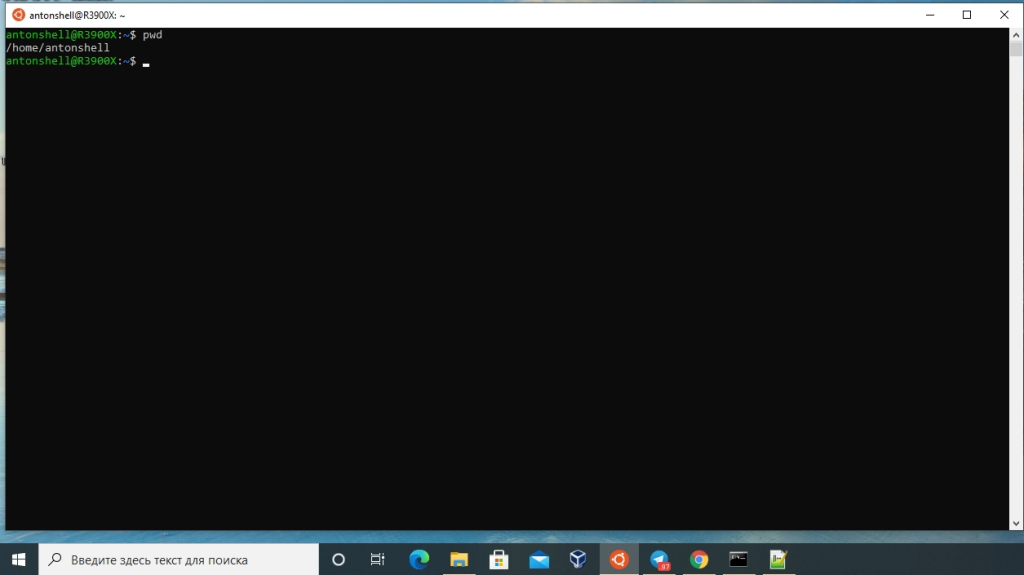 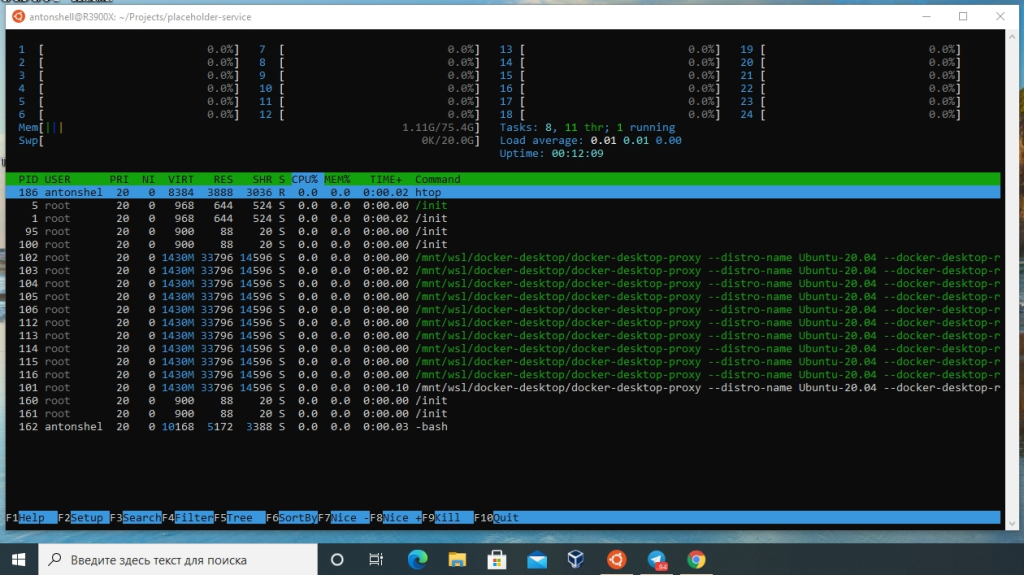 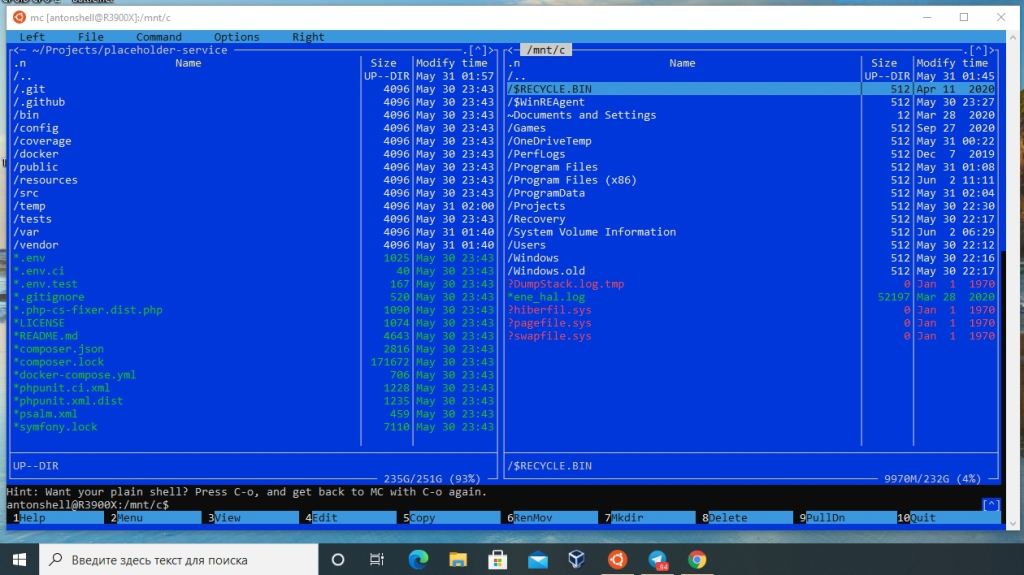 I used placeholder-service as a sample PHP project. This is a self-hosted service for generating placeholder images. 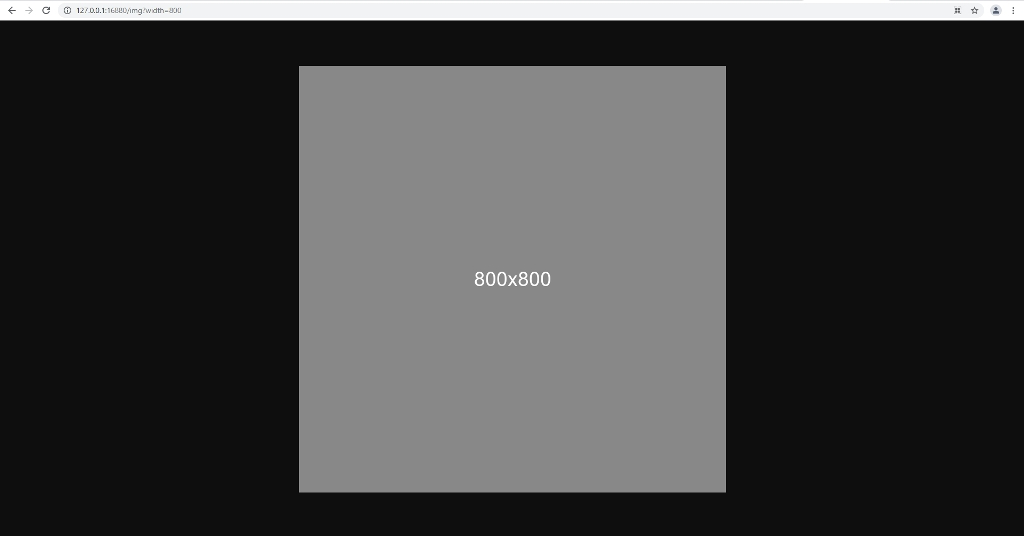 It's very important to locate the project in the Linux file system. Otherwise, web-app works much slower.

Windows filesystem is automatically mounted in Ubuntu into /mnt/c/. Ubuntu file system also available from Windows. Need to open explorer, type \\wsl$ in the address line, and select folder. It also would be helpful to create a bookmark or network drive. 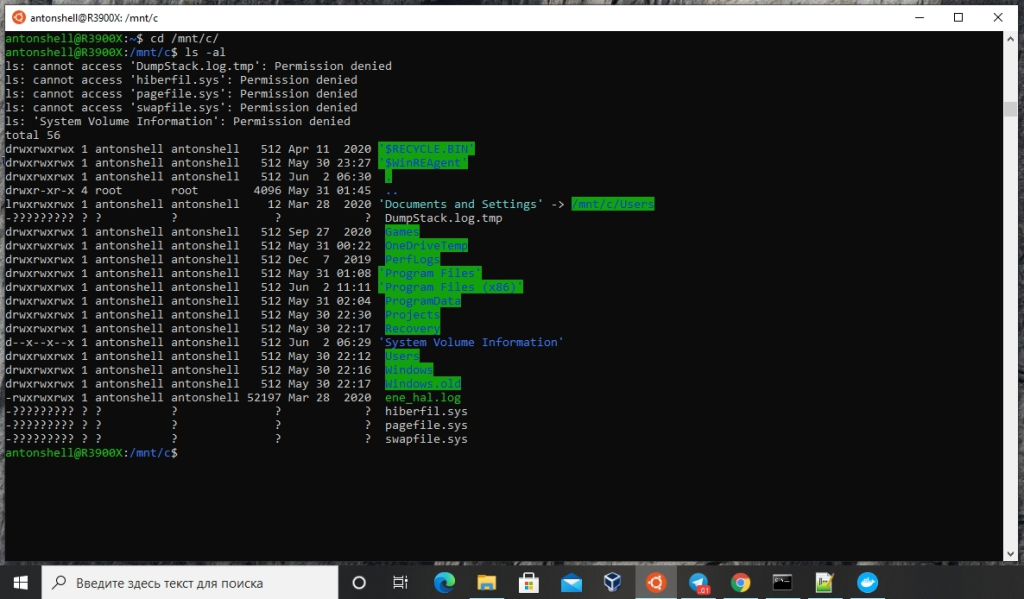 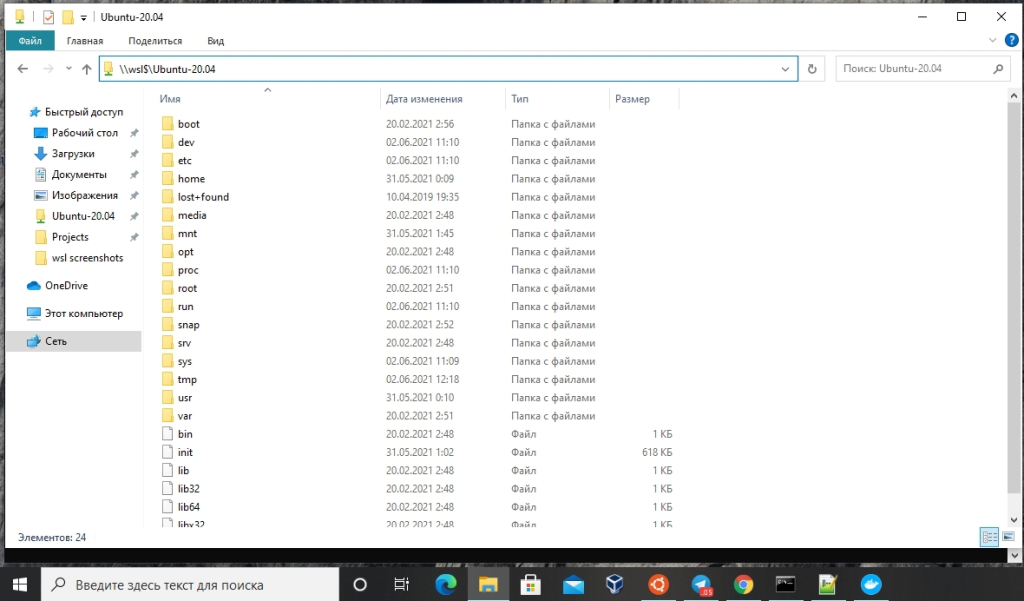 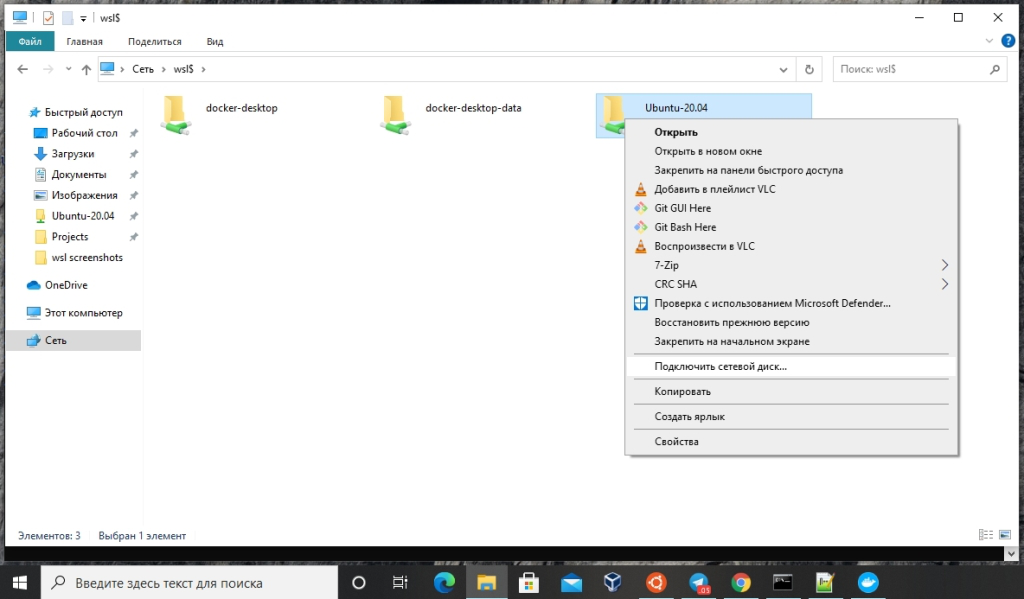 I tried to configure XDebug for WSL, but unfortunately, it doesn't work. However, it works great on Linux. I used this tutorial: https://blog.denisbondar.com/post/phpstorm_docker_xdebug.

Docker works under Windows 10/WSL2 quite well. Of course, I don't have a plan to move back from Linux. But, in general, it would be easier to start developing on Windows with Docker.

Demo project available on github. That's all for today. Thank you for your attention!