Hello! Now I would like to share Google Maps API usage examples. Previously I had some experience with it. Usually it was just attach google maps to website and add several markers. At the same time I was interested to try advanced features of Google Maps API. This post contains list of features with simple examples.

API KEY is required for Google Maps API usage. It's not very hard to receive API KEY, it is described in documentation. However, Google Cloud Platform Console interface seems to be quite complicated, so, external detailed tutorial might be also helpful. For those examples I enabled following APIs:

There is $200 limit of free usage per month. After this limit you have to pay. THere is also $300 free demo for first 3 months. Finally, costs depends on use cases and amount of users. It seems like for most small/medium projects free limit would be enough.

It is quite simple. For showing map we need to set center coordinates and zoom. Then one or more markers can be added. Information window can be added, Marker icon ca be changed. 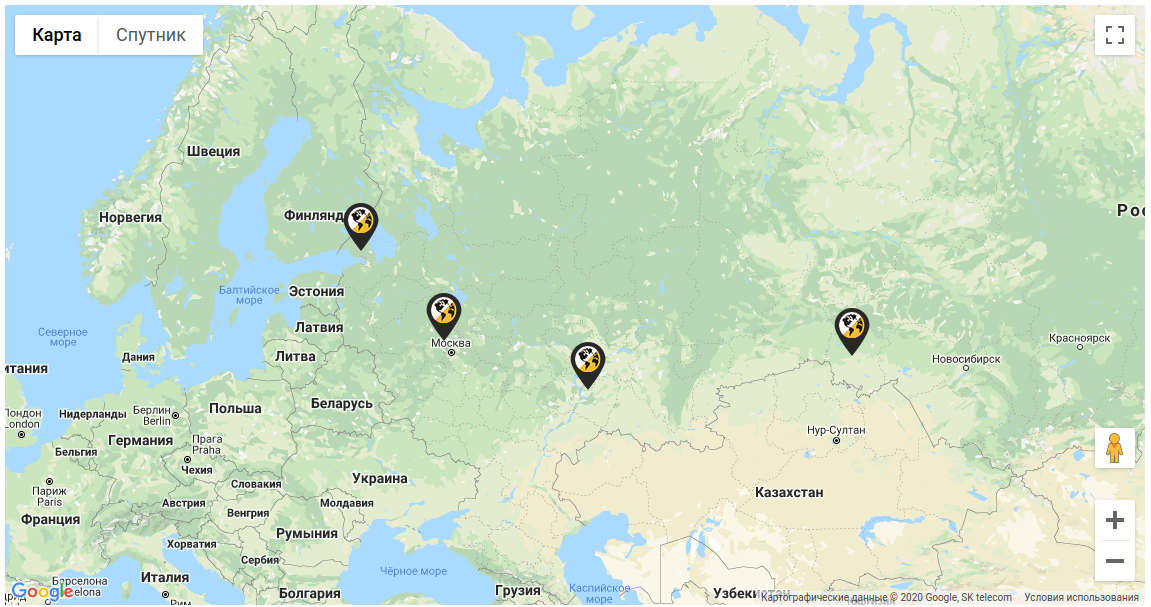 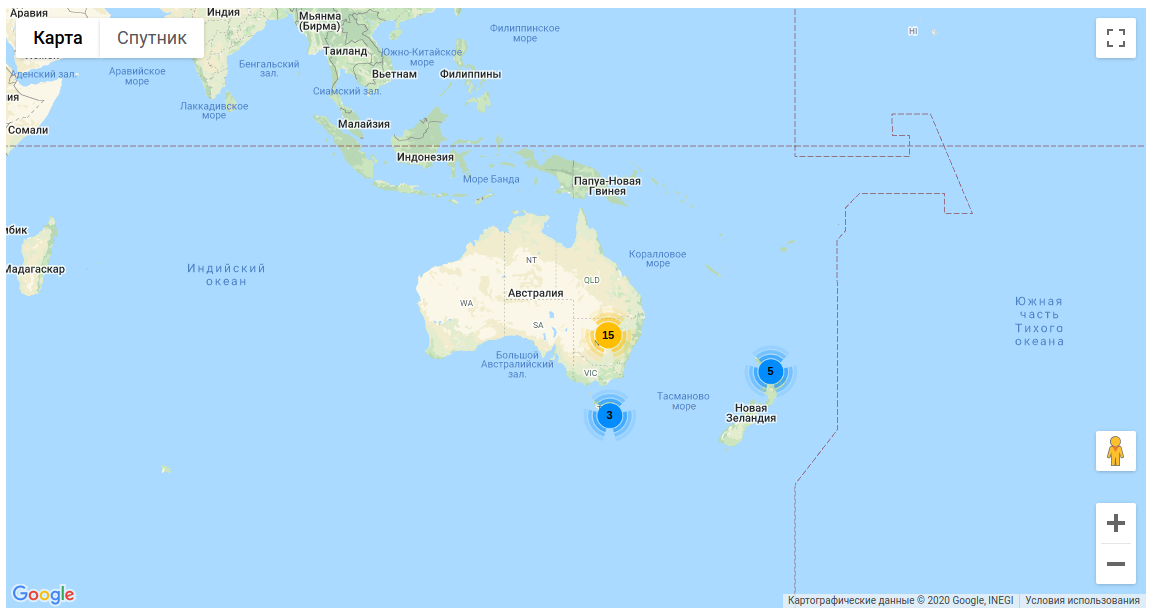 Geocode can be used for address/zip to coordinate conversion. Then marker can be added to map using coordinate. There is also reverse geocode, that convert coordinate to address. 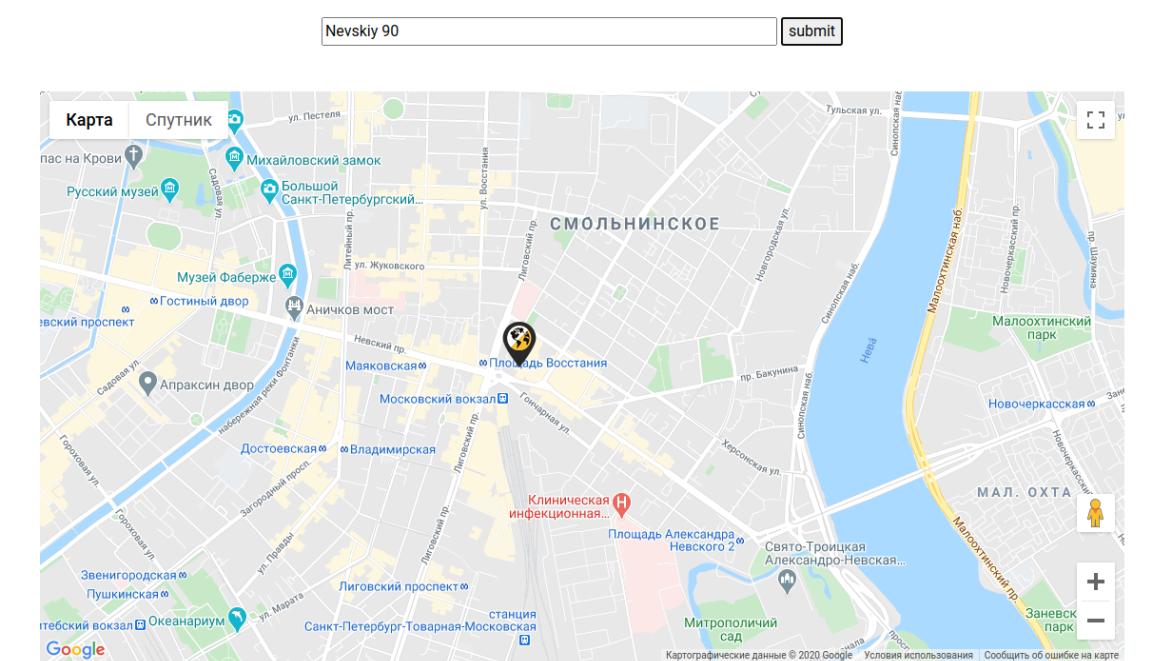 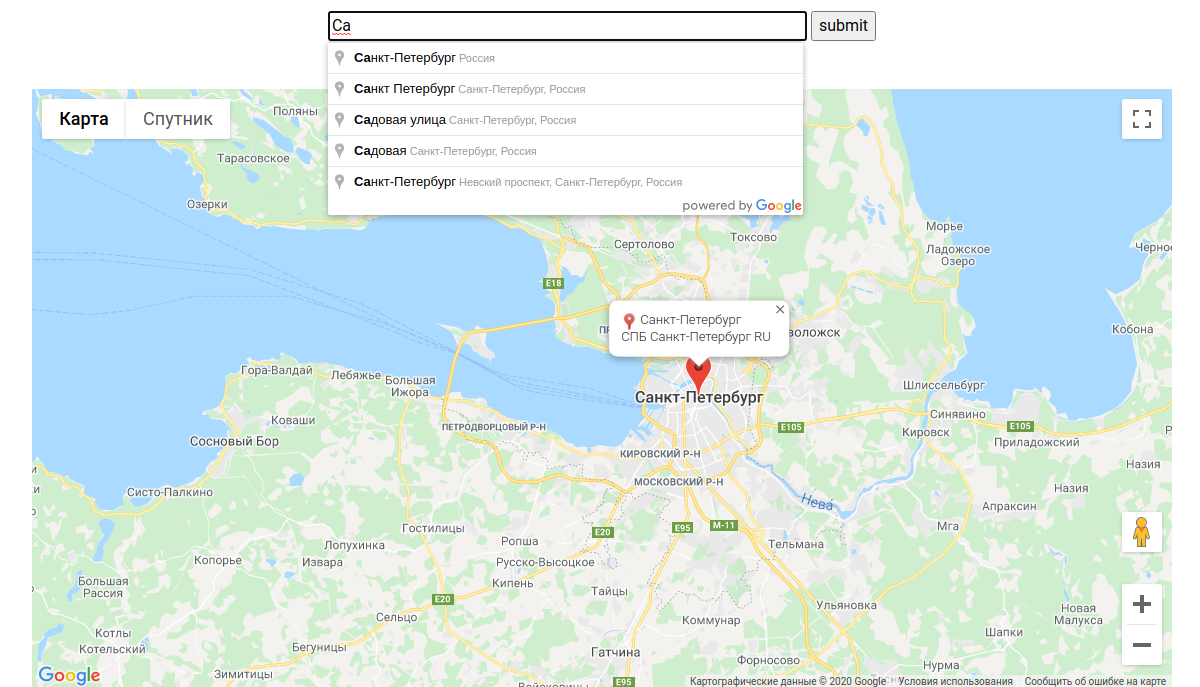 Directions can be used for building routes between different locations. Additional information and route details can be displayed on text panel. Directions also can be built with markers. 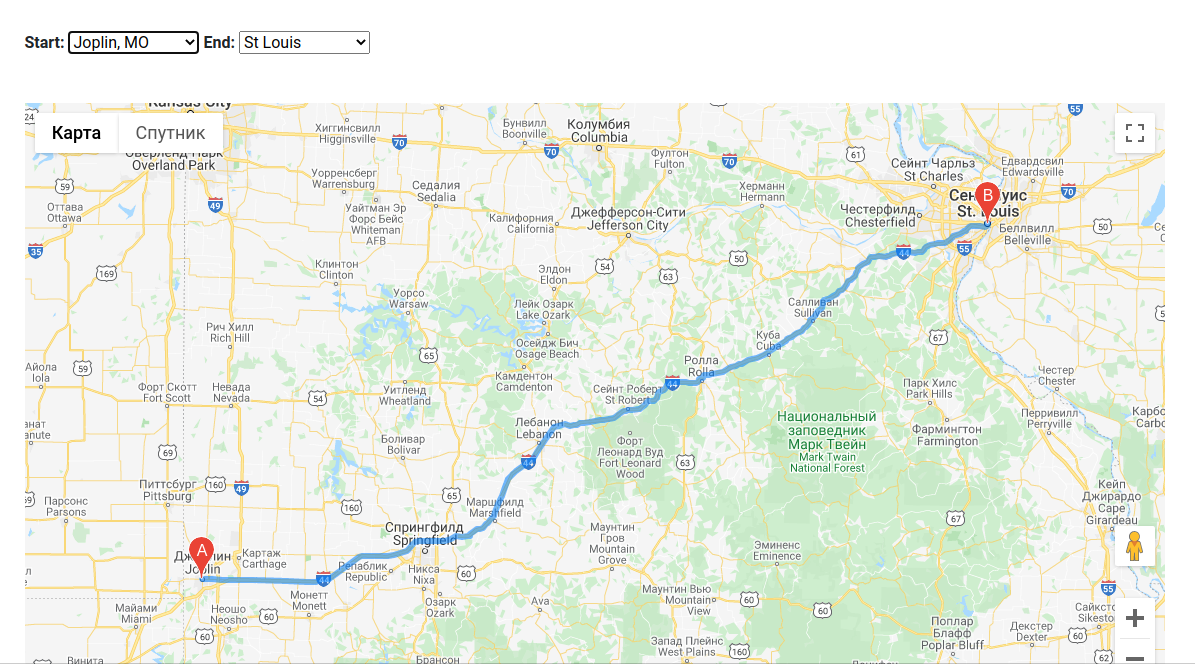 Elevation can be display for the specific coordinate. THere are also elevation paths supported. 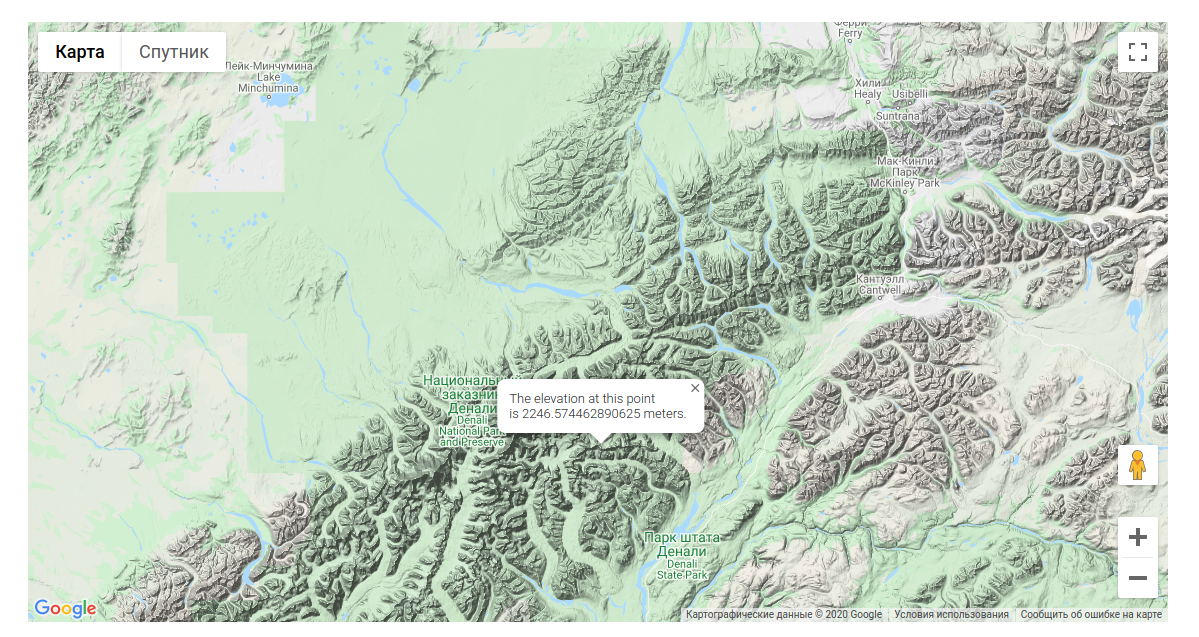 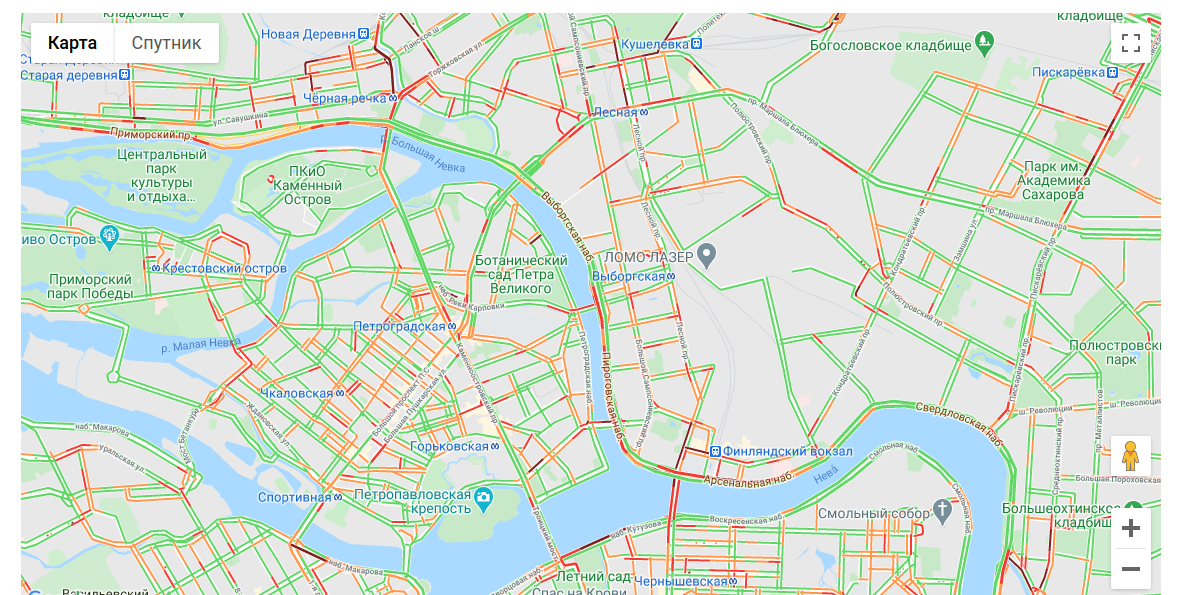 Google Maps API supports drawing of different forms. Most complicated and flexible is polygon, that can fill specific area by points. Rectangles and circles also supported. Forms and sizes can be changed. Rectangles can be used for drawing delivery zones etc. 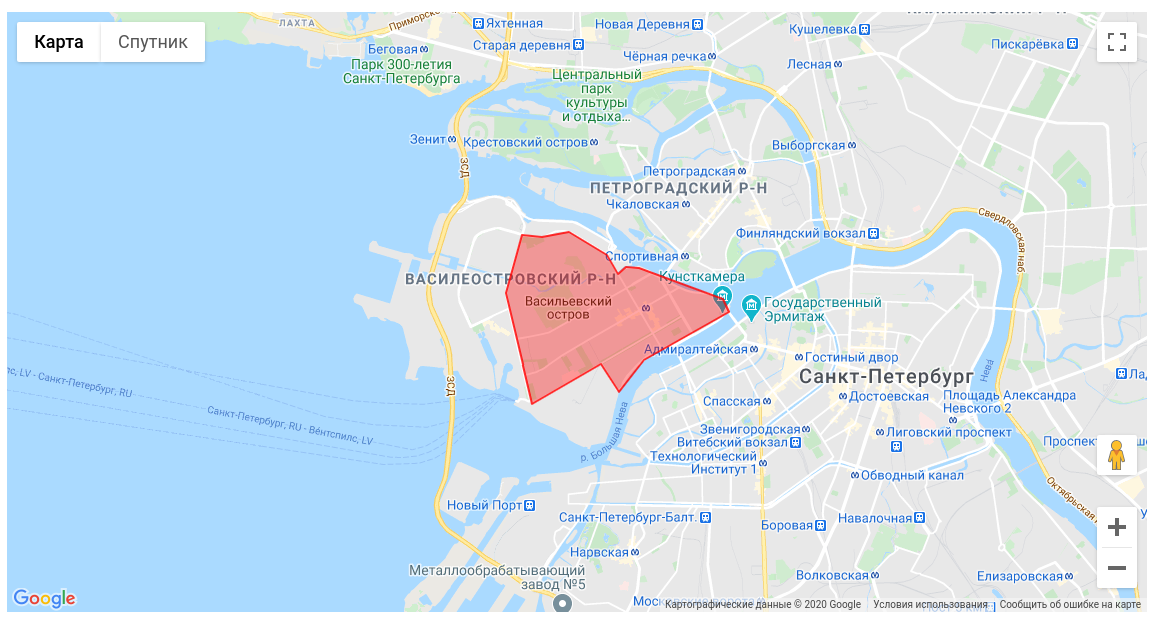 Lines drawing also supported. It works quite similar to polygon, but line shouldn't be closed and there is no filled area. Lines can be edited, draw by points and decorated. For example, lines can be used for GPX track. 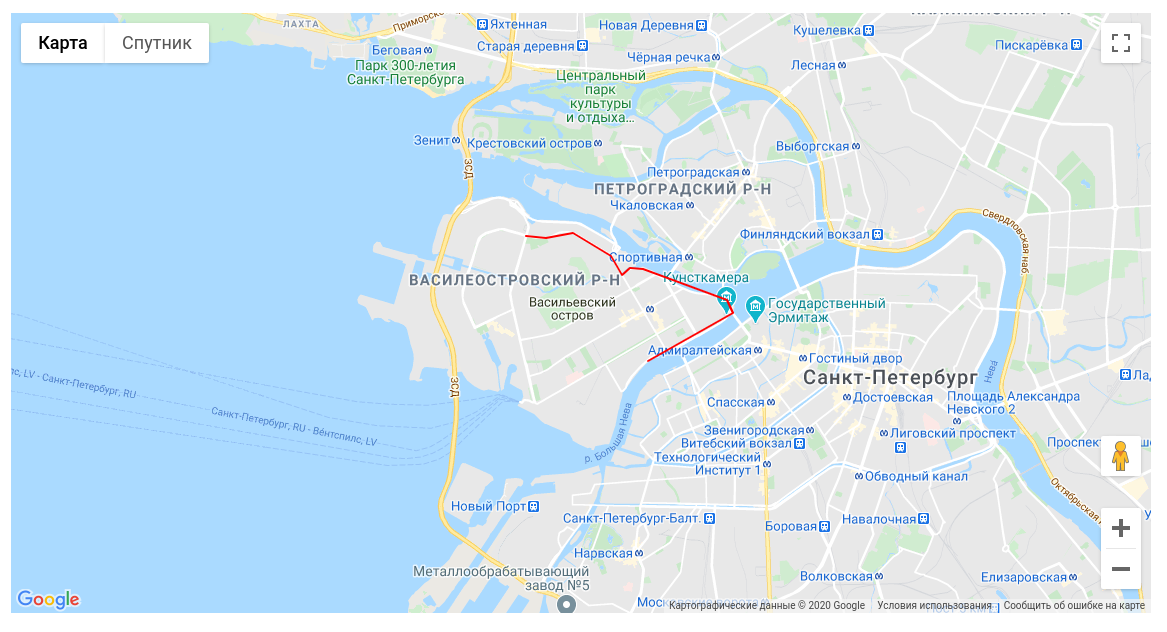 Google Maps doesn't support GPX tracks natively. However, there is external library that implements this feature. Under hood, it uses simple forms, for example, polyline. 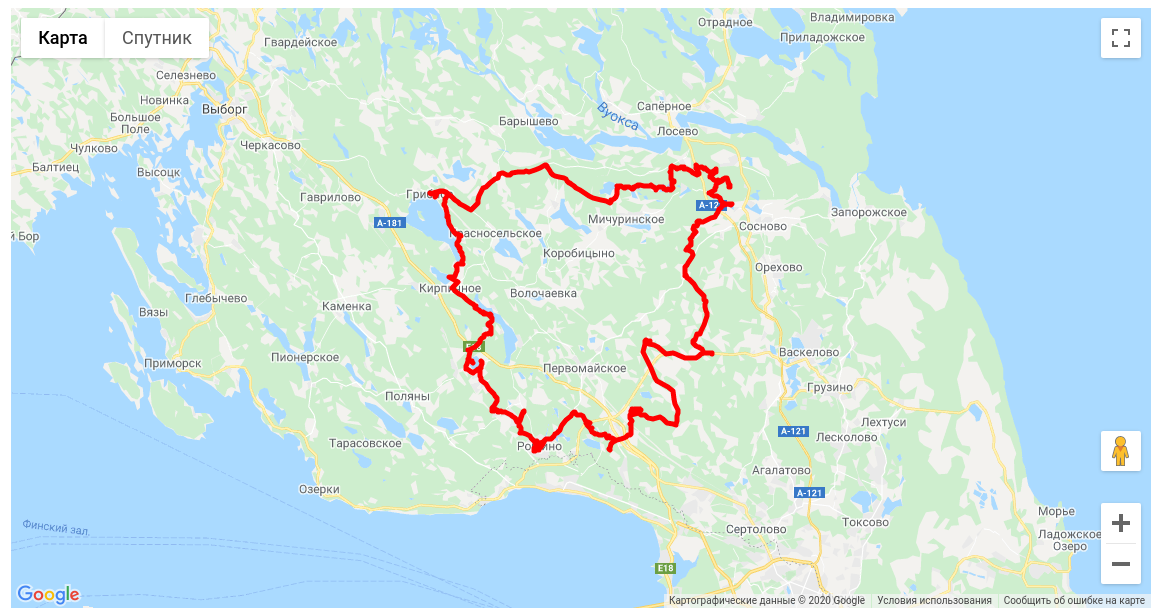 There are some additional features, that I didn't try by myself. They look quite interesting:

Demo project available on github. That's all for today. Thank you for your attention!